Lyricism 101 is a program designed to cultivate and amplify the powerful, formidable voices of club teens

"Hip Hop has directly influenced so many parts of my life. It has been the reason why I am a professional DJ, creatively involved in the music industry and now, to the Boys & Girls Club of New Rochelle. My premise behind facilitating Lyricism 101 is to highlight the usage of literary devices, understanding Rap and Hip Hop's history, embracing current trends and harboring an artistic haven for poets, writers and creatives. The Remington unit is 1 out of 21 clubs (nationwide) that was hand picked to be an ambassador site for Lyricism 101."

Recognizing the power of literary arts, Lyricism 101 positions Club members as torchbearers and experts in the ancient oral poetic traditions that continue to thrive around the world. The program gives teens an opportunity to tell their stories, build community and express their artistic visions through the music of hip-hop culture and the culture of the cipher.

Thanks to the support from Sprite and Coca-Cola, Boys & Girls Clubs of America launched Lyricism 101, our first program devoted to teens, in 2016. 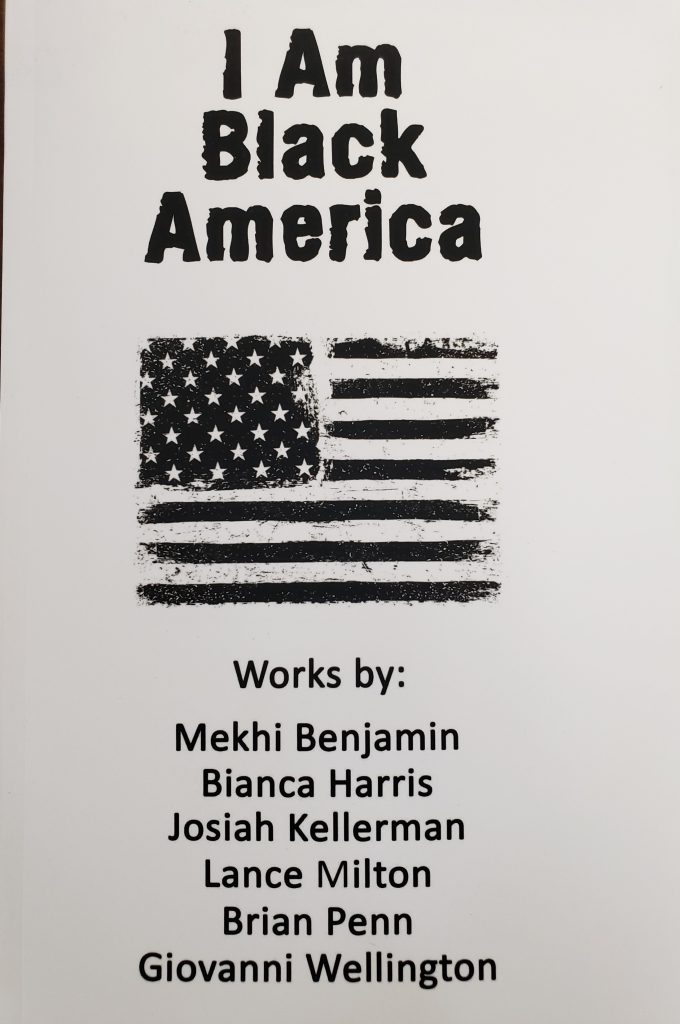 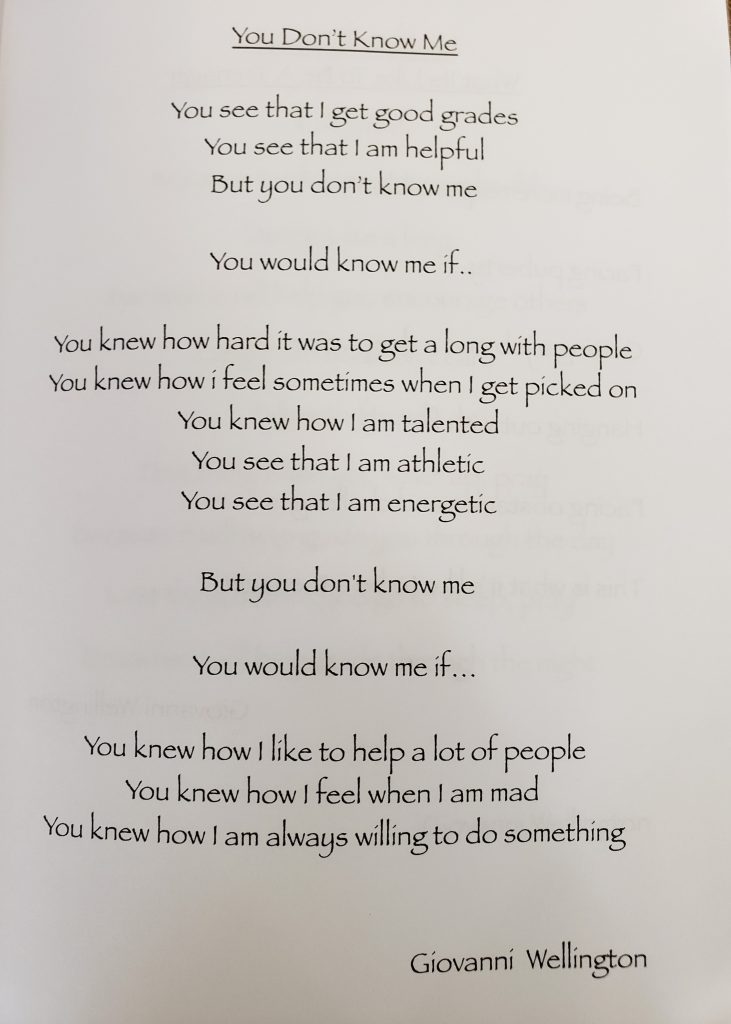 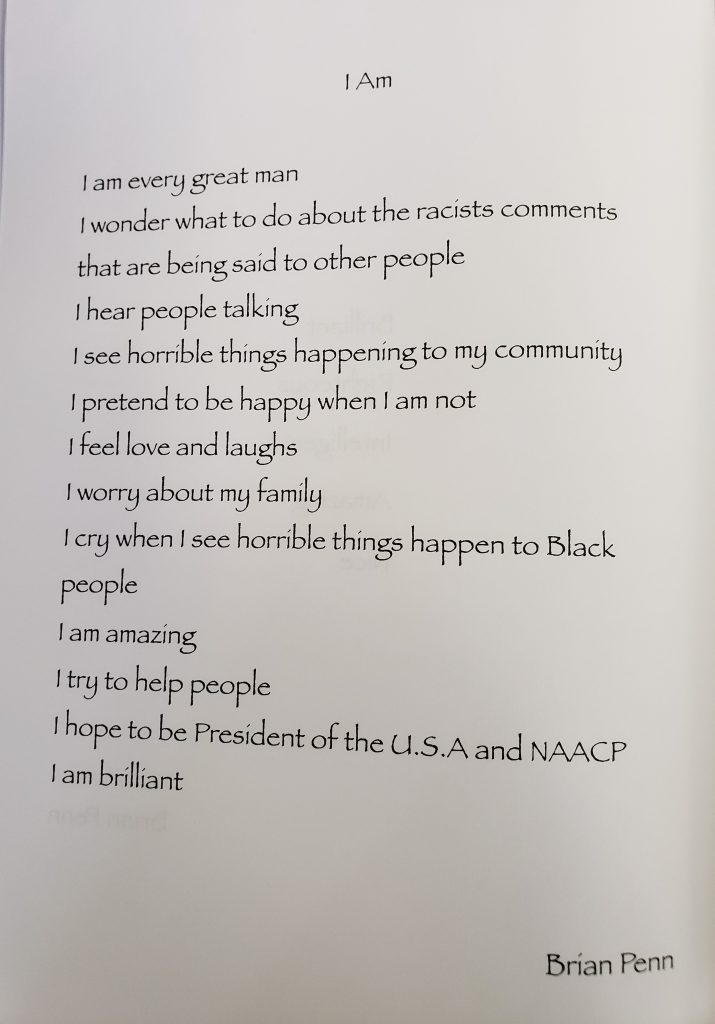 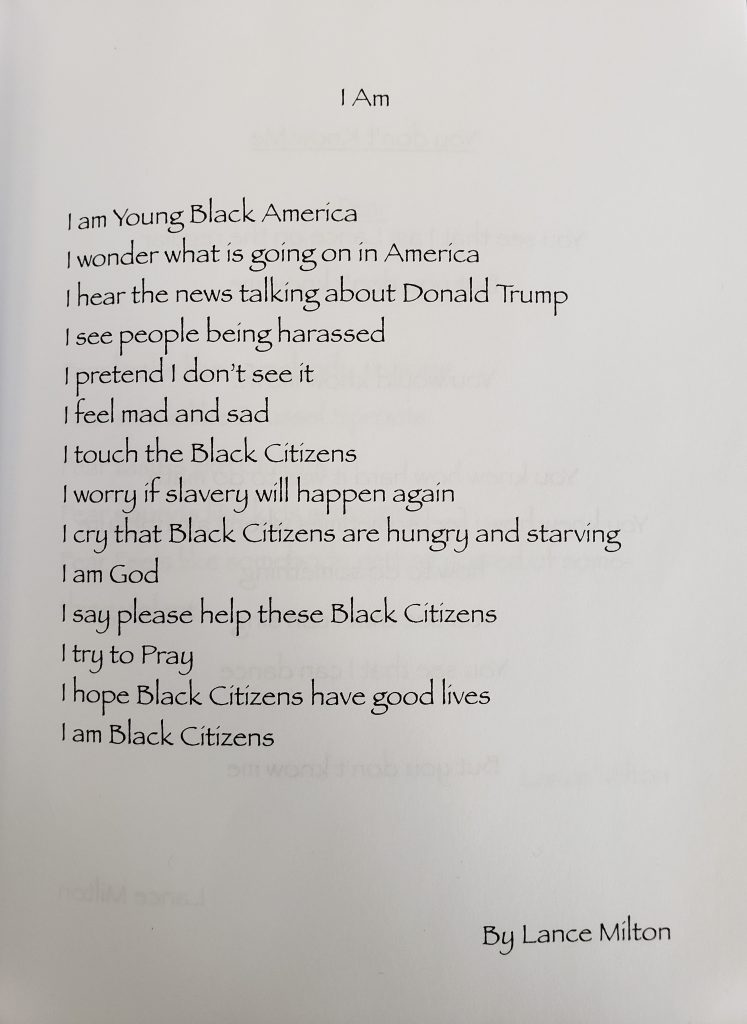 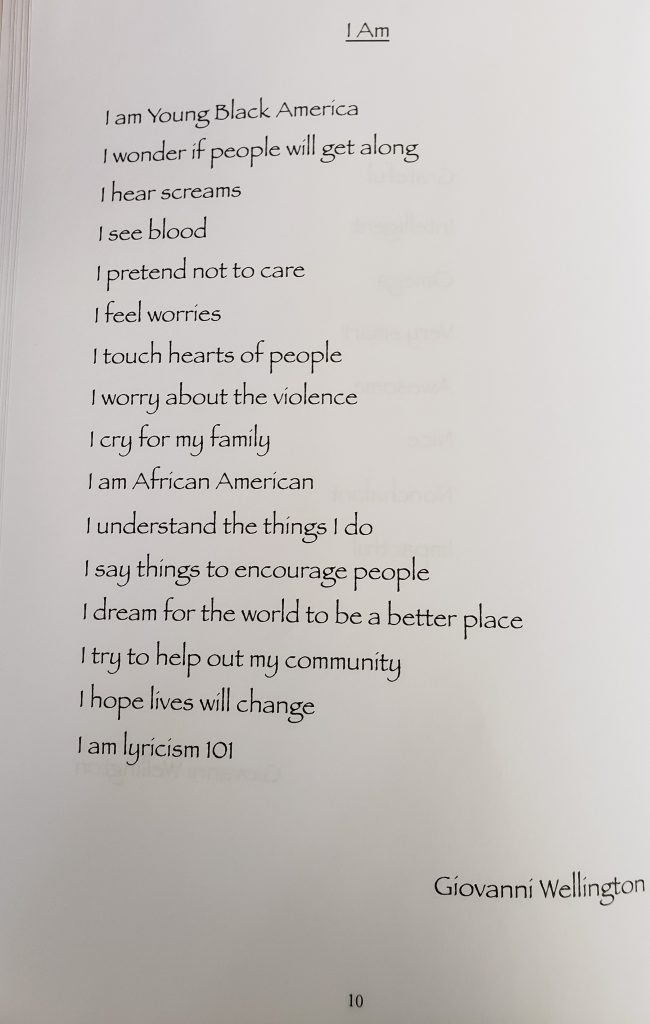 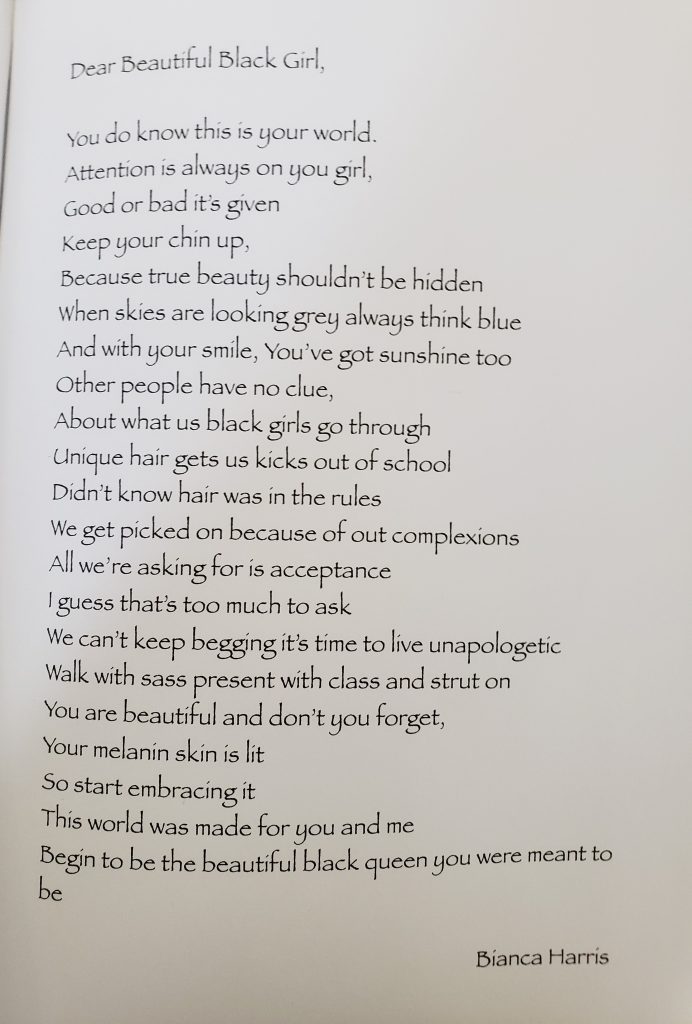 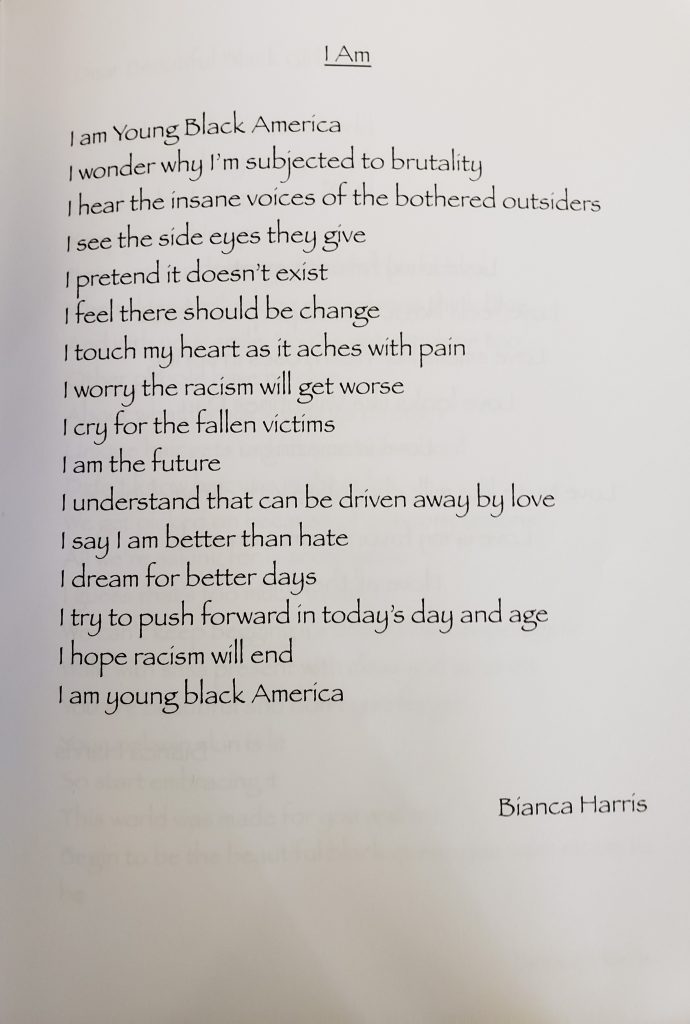